Here Is The BBC Snooze

Here Is The BBC Snooze

If you work in industry, say a factory, and fell asleep on the job, you would indeed get the sack. However, many of the night-shift workers at the BBC Broadcasting House, London, cat-nap regularly. Moreover, this is the headquarters of the BBC where the news comes from. In the first place, the BBC force people to pay a £147 licence fee. While the licence payers want value for money, this is what they get. But are those workers sleeping on our time or their official breaks?

The whistle-blower is a worker at the BBC who says it is difficult to work while others are snoring. Furthermore, the angry work colleague took pictures of the sleepers as a joke but its not funny now. Obviously, BBC television licence payers don’t find it funny either. 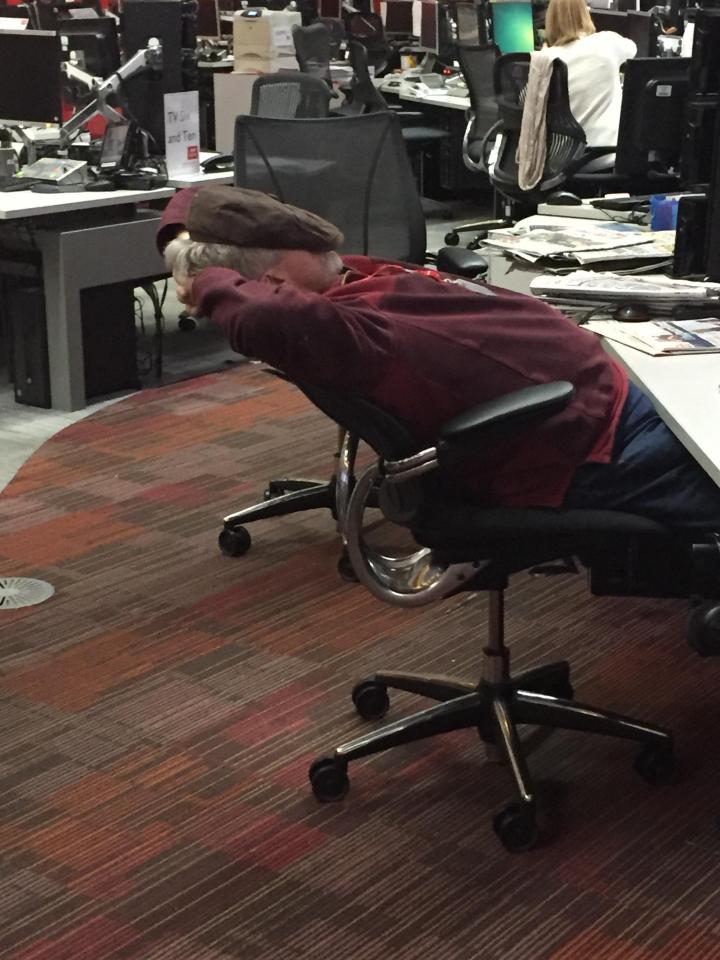 In reply, the BBC said: “This is a misleading story about people working a long night shift. When they take a break, whether they walk around the block, go for a cup of tea or just simply rest, that’s surely up to them.”

While we agree in a way with the BBC that people can have a snooze in their breaks, it doesn’t look nice. In fact, we need more convincing. Surely they have better places to rest than close to other BBC staff?

Link to the source for our Here Is The BBC Snooze article.

We use cookies to ensure that we give you the best experience on our website. If you continue to use this site we will assume that you are happy with it.Ok